I am two books ahead of my Book Challenge 2015. 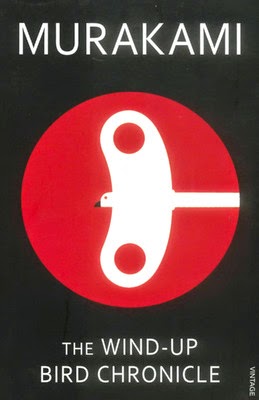 So here I am again in Florence, after 50 days, a billion kilos, and a thousand cups ng extra rice, I’m back to pasta, pesto, and pizza, and crazy working hours, running a near-bankrupt restaurant, having espresso in the morning like there’s no shit going on in our shitty economy.

But despite all these, I am happy to be back. And my sweat glands are quite happy to feel again the cool climate. My ass is happy again to sit in my car and drive around roads that are not always congested (fuck you EDSA). 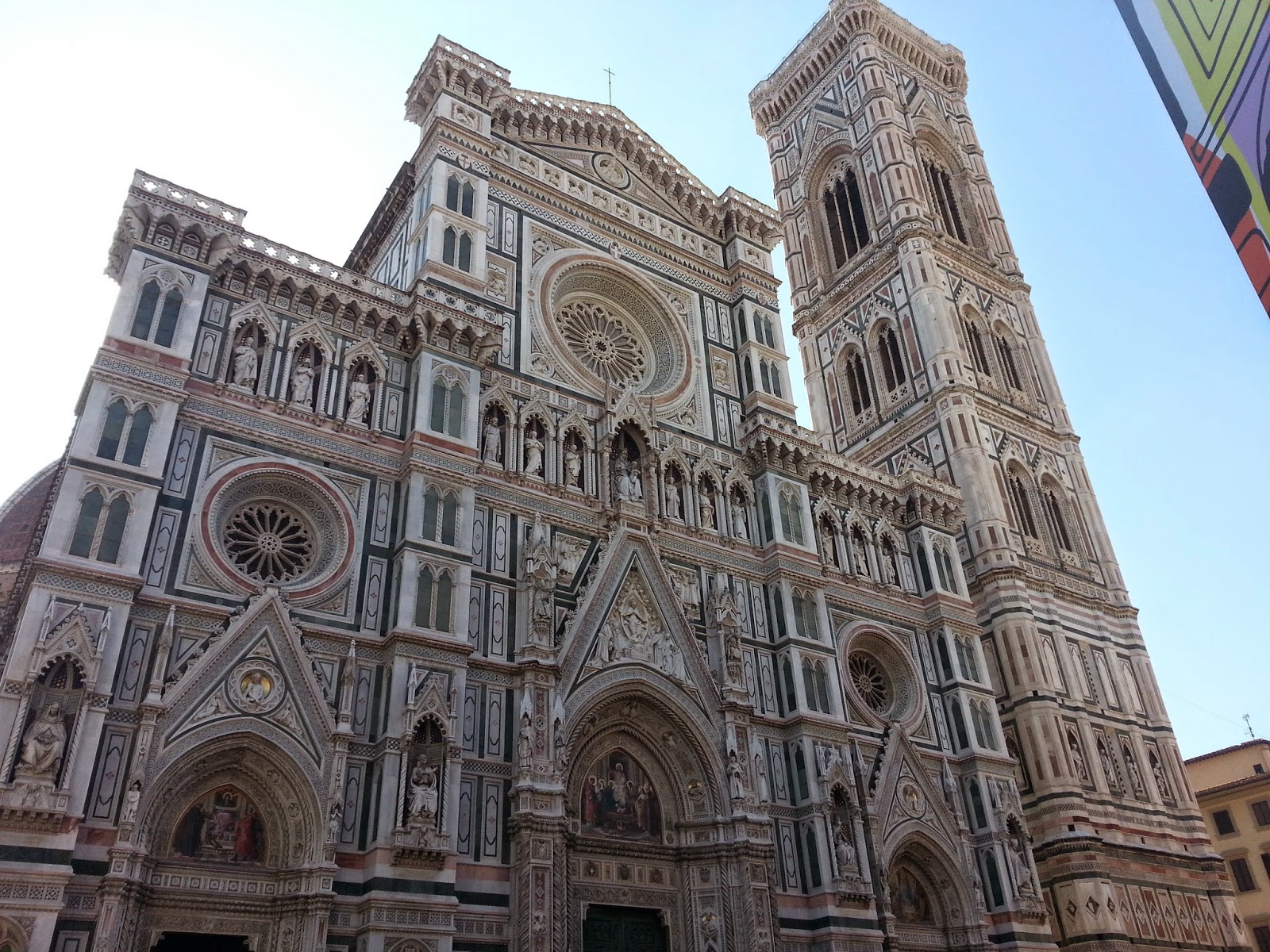 Email ThisBlogThis!Share to TwitterShare to FacebookShare to Pinterest
Labels: Men

And then there’s the suggestion of bigger boys to fondle your private part. You understand that it feels good but it must be done in secret, especially if the other boy is doing that to you.

I discovered it in the most inappropriate and indiscreet manner, the way I understood my homosexuality.

My grandmother noticed the presence of those newspapers, and in her most imperial Catholic gesture, she banned all tabloids from that house. Until today, you won’t see any reading material smaller than the Inquirer broadsheet.

My knowledge of (twisted) sex was enriched thanks to Xerex. I understood what sex could look like but I haven’t seen anything real. I can only conjure up sketches and imaginations in my mind, but not the real thing.

A few days after healing my wounds from my circumcision, we were in Muntinlupa visiting our relatives. I was in my uncle’s room hiding from the scorching summer heat outside the house when I suddenly saw a VHS tape. I remember its title- The Reel World 2. I was bored at the time and curious so I put it in the VCR player and there I saw it- hardcore sex in its full color and glory. My eyes were wide open, hormones running all over my body- from the bones to the tip of my newly blooming pubic hair. I thought that was the most wonderful and marvelous thing that ever happened to me that summer. 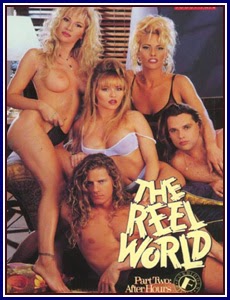 Then it was all automatic; all natural. I released all the tension that built up inside me. I felt different after that. I knew that something changed in me, some knowledge was implanted in me. I guess that was the feeling when Adam and Eve ate the forbidden fruit. It tasted so good, and as soon after they savored the bountiful fruit all the knowledge of the world opened their eyes, making them realize their nakedness, the humiliation, and the guilt.

That VHS tape was my forbidden fruit from the tree of knowledge and evil. During my recent trip to the , I found the cassette tape in my room. I thought of taking it with me back to , just a souvenir.

And that was the early chapters of my sex education.