I am a superficial being. I judge books by its cover. And when it comes to movies, I judge it by the looks of the actors. And this is my case as regards to the South Korean 2016 movie “Age of Shadows”, screened at the 15th Florence Korea Film Festival, last year. Yes, LAST YEAR. Because I have no other better things to write about this year and I was supposed to be posting my humble review last year. So here I am.

It has the ingredients of a good movie. Such as Song Kang Ho. Ok, he is no Chris Hemsworth, but he’s one heck of a great deal in Korean cinema, plus the fact that it was a movie by Kim Jee-won, maker of cult movies, makes it really an impressive work of a cinematic art.

And as cherry-topping that makes it a must-see are two exceptional actors- Gong Yoo (release the massive fan-girling!) and my personal object of desire- Um Tae-Goo.

Let’s take a moment to discuss this object of my fantasy Um Tae-Goo. I honestly do not have a professional opinion, not even the qualification, to be able to judge him and say that he’s an exceptional actor. No. I don’t know what the deal is with this guy, but the way he did his role as the mean bad guy in this movie really made me desire him so badly. It think it’s his deep husky voice. It’s the fierce glare he does when he looks you in the eye. I dunno. I thought he was really sexy, that I started ovulating even without ovaries and all that shit.

Back to the movie.

Age of Shadows is set in 1920’s Japanese-occupied . A Korean police captain was dispatched to track down undercover revolutionaries, motivated also by hefty rewards from the Japanese government.

His mission to unmask whatever secret plans the revolutionary movement has turned out to be his undoing, as it revealed the inclinations of his inner soul.

A war movie with exciting and exceptionally choreographed action scenes. It’s a war movie that doesn’t glorify or sugar-coats heroism, but reflects the human soul, and character of a man and his good nature when he faces the predicament between prestige and survival or salvaging humanity and brotherhood.

Great cinematography, interesting plot, Song Kang Ho, and Gong Yoo. What else do you want?
Posted by Mr. Tripster at Thursday, May 24, 2018 1 comment: Links to this post

First and foremost, I watched this because of Nicole Kidman. I got even more interested when I learned that it was one of Park Chan-wook’s masterpieces. In this movie, combining the beauty and talent of Nicole Kidman, the genius of Korean master movie-maker Park Chan-wook, the charm of Matthew Goode (soooo good I orgasmed), and Mia Wasikowska’s talent in projecting an eccentric (psychologically and sexually) girl, you get Stoker, one of some awesome weird shit I’ve seen so far. 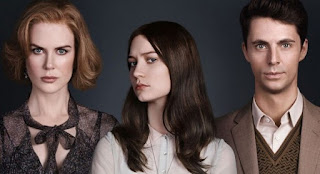 India Stoker (Mia Wasikowska) is an eccentric girl who doesn’t like to be touched. Well, if you have a towering beauty of a dysfunctional mother Evelyn Stoker (Nicole Kidman), I doubt you’d be an average girl. 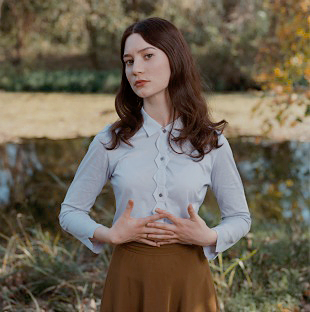 Her coming-of-age brought some disastrous and ominous changes in her life- her dad died in a car accident, and a long lost Uncle Charlie suddenly appeared in their lives. His arrival in their house would awaken unexpected feelings and desires, a series of disappearances, and the unfolding of secrets and history of a family scarred by violence and mystery. 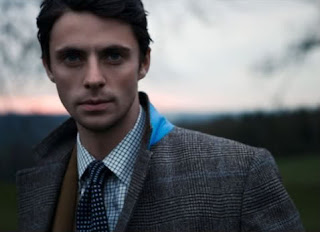 Park Chan-wook showcased again in this movie his mastery of the cinematographic art- sophisticated imagery, ever so mind-enticing plot development, and the oozing sexiness of Matthew Goode and Nicole Kidman in their characters. I never thought that Park Chan-wook can make an exquisite movie. As a rule, movies are generally sugar-coated über-glamourized. But this one proved me wrong as Park Chan-wook masterfully executed a beautiful noir that would shake your mind, soul and morals to the core. You simply have to watch. 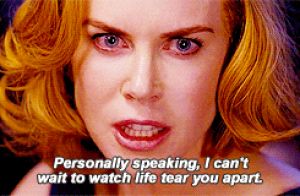 The Berlin File is a 2013 thriller/action movie directed by the godfather of Korean action movies Ryoo Seung-wan, and it was featured at the 14th Florence Korea Film Fest this edition of the film festival, I discovered Ha Jung-woo. Hmmm… boner alert. 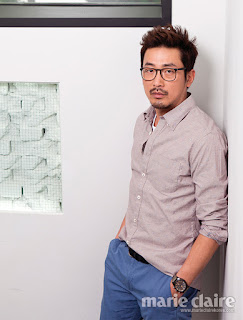 The story is about North Korean special agent Pyo Jong-Seon who was negotiating an arms deal with terrorists in a hotel that was eventually busted by ’s Mossad. In the mean time, a South Korean agent is also running after Pyo and investigating the failed arms deal. So, Pyo, in addition to running away from an executioner from and other spies from , was also trying to figure out who set him up and his wife who was working in the North Korean embassy as an interpreter, and who’s the double agent.

I know what you’re thinking. This review is fucked up right? I know! It’s a fucking spy movie. I just can’t simplify the plot here. But I can guarantee you that it is worth it.

Superb acting. I mean, a guy like Ha Jung-woo holding a gun. Sigh, sexy. But seriously, the action scenes and the convoluted story line are quite breath-taking. It was thrilling and interesting to watch that you would almost wish that the real thing should be this exciting, and not as boring as handshakes and smiles between a stiff president and a pudgy-faced despot.

Posted by Mr. Tripster at Wednesday, May 02, 2018 No comments: Links to this post